This blog post is a little bit different to my usual, but it is written to highlight a really important issue, and one which I’ve become increasingly aware of this year – plastic pollution. I’ve been following a fitness blogger called Zanna Van Djik (many of you probably follow her too) pretty much since I started my Instagram, and I’ve noticed a big focus of her posts on social media in the past year has been on the environment. Particularly on the area of plastic consumption – she even did a ‘Plastic-Free July‘ challenge, which was very impressive!

Last year, I took on a vegetarian week challenge after watching the documentary ‘Cowspiracy’ on Netflix – not for animal cruelty reasons particularly, if I’m honest. I wanted to do it because of the harms the documentary highlighted associated with animal protein production versus plant protein. I do eat what I would call a plant-based diet with some meat, fish and egg consumption in my week (and have for a long time now), but after the challenge I stuck to a few plant-based swaps, like vegetarian lunches and breakfasts, and ‘Meat-free Mondays’ where possible. But I’ve had the thought in the back of my mind that while I can have all the good intentions with these dietary changes, there are many other areas within our daily lives where we can make changes to help the environment. My plastic consumption was a great place to start. So, in this post, I’m sharing with you WHY it’s an important issue (and very topical for that exact reason), and my three sustainable swaps I’m making to reduce my plastic pollution. 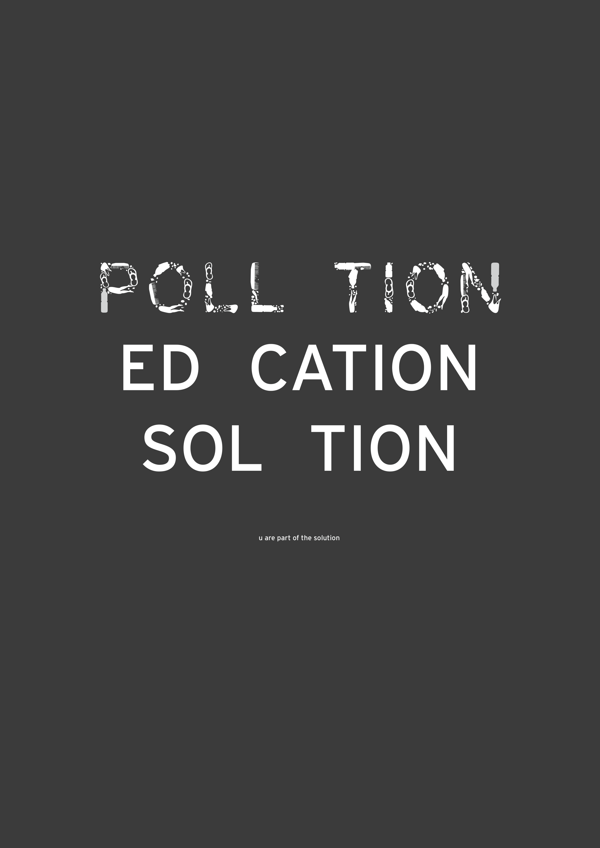 Did you know that Ireland is the top producer of plastic waste in the European Union? I was shocked to learn that. In Ireland, we produce 61 KG of plastic per person per year. That’s almost DOUBLE the per person rate in the UK. Holy smokes, as one of my friends says! A great article I found with some key statistics about Ireland’s plastic pollution had some really shocking facts – in particular, that 83% of Dublin Bay Prawns (Irish peeps you’ll get this!) have ingested micro-plastics! GAH. I also had no idea that in Ireland, until 2017 China (the world’s largest recyclable materials importer) were taking 97% of our plastic waste, at which point they implemented a ban on imported plastics. So yes. We are in need of increased awareness, and immediate changes, however simple! I cringe at quoting Tesco – but actually, every little DOES help.

One final point to make to highlight the effects of plastic pollution is worth mentioning – and that’s the harms our plastic consumption has on the world’s oceans and marine life. Ten million tonnes of plastic enter our oceans every year – and if that’s hard to conceptualise, this statistic paints a truly bleak picture – that by 2025 there will be one ton of plastic for every three tons of fish worldwide. We know that 80% of our marine plastic comes from land-based activities. The Netflix documentary ‘A Plastic Ocean’ (watched by many of you I’m sure!) highlighted that over 90% of seabirds worldwide have plastic pieces in their stomachs. Double GAH. So without further ado, let’s get to making some positive changes.

Swap That Coffee Cup – And Ditch The Plastic Bottle 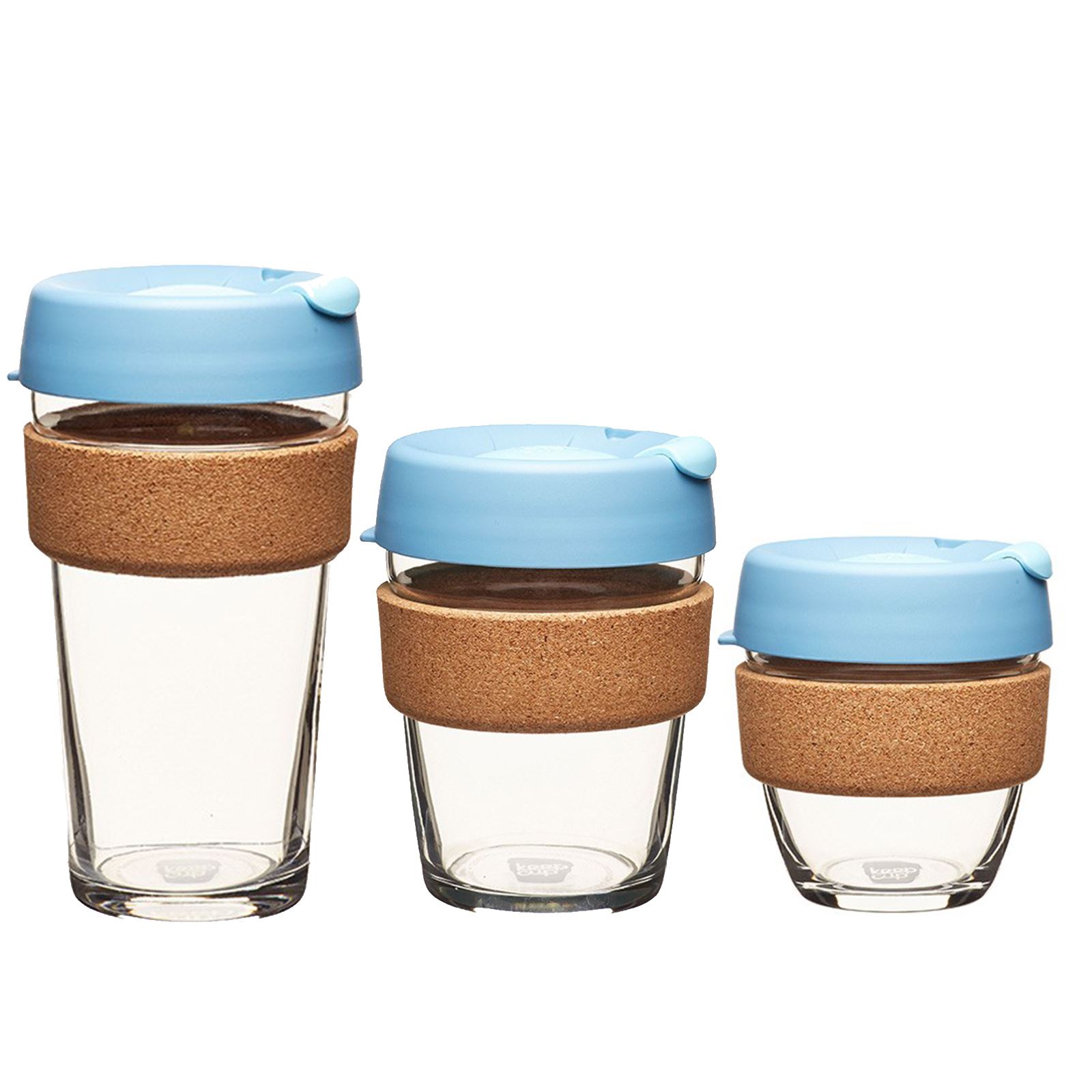 Hand in the air, this is my NUMBER ONE plastic pollution goal I’m working on right now. Despite getting a Keep Cup for Christmas, I had been VERY BAD at remembering before starting college. Since September, I made it a mini-mission to bring it every day – and I’ve stuck to it since! Unfortunately, my Keep Cup lid got run over by a car (bizarre, I know!) at the weekend, so I’ve just bought a new e-Coffee Cup made from bamboo fibre (it cost just ten euro!) and I’m enjoying using it so far! We use 200 MILLION takeaway coffee cups annually (just in Ireland), and most of these are NOT recyclable here, and only in some specialist plants in certain countries, because of the inner lining mixture they have with paper and plastic. Due to growing awareness about this issue, many coffee shops and chains have started using compostable cups, which is fantastic to see. But on an individual level, it is SO simple to just bring your own cup each day. It doesn’t have to be a Keep Cup either, obviously – I just liked the design and colours! I’m making it my mission going forward to bring mine – and FYI, many coffee shops give you a discount for using a reusable cup too – bonus!

So, onto water. I’ll keep this short and sweet, because I do think many of us are aware of this issue, and have made changes already. Reusable water bottles are just a no-brainer for reducing your plastic pollution. There’s been a huge trend for funky water bottles, both durable plastic and more recently steel, and I welcome it. Personally, I can’t remember the last time I bought a plastic water bottle – probably only for a flight where I can’t take my own bottle on board. I have a few hard plastic bottles (by that I don’t mean the shop bought water bottles, but you get me!) and a couple of steel ones I’m loving using. It’s such a simple change, but with huge rewards for the environment.

BYOB – Bring Your Own Bag 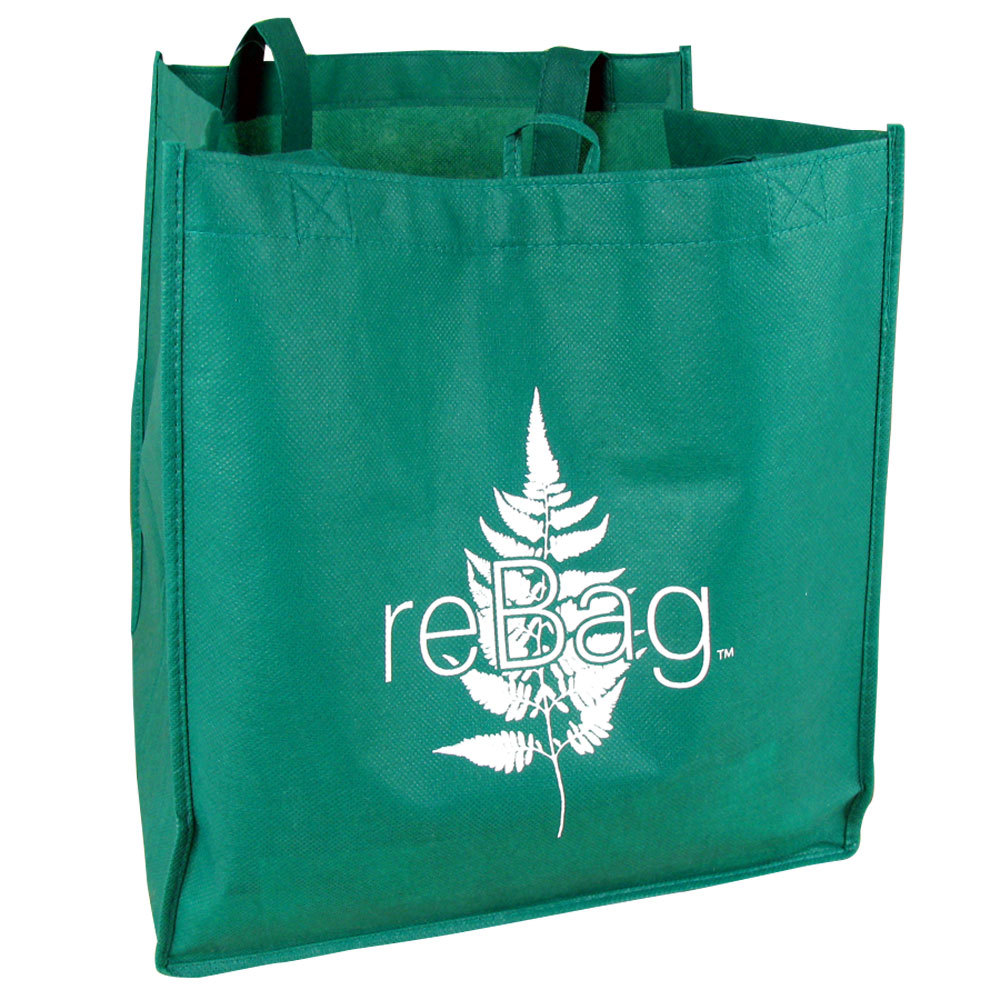 Probably one of the best changes I’ve seen made in terms of plastic pollution was the switch to reusable shopping bags for supermarket shopping. I hardly ever see those manky plastic bags used anymore, and most people will buy a new reusable bag if they’re stuck for extras. So if this is a change you haven’t made yet, start today. BYOB – Bring your own bag, every single time you pop to the shops, whether that’s for a big or small grocery haul. To take that one step further, you could use canvas bags for small pick ups. And finally, on that train of thought, a related change I’ve made in the last few weeks is to buy fruit and vegetables WITHOUT popping them into those small plastic bags. We don’t need them! You’re literally bringing your fruit and veg home to store in the fridge or basket, and you’re gonna wash it before use anyway! Just a little thing you might not think of – but it all makes a difference!

Take It In A Tupper-Ware 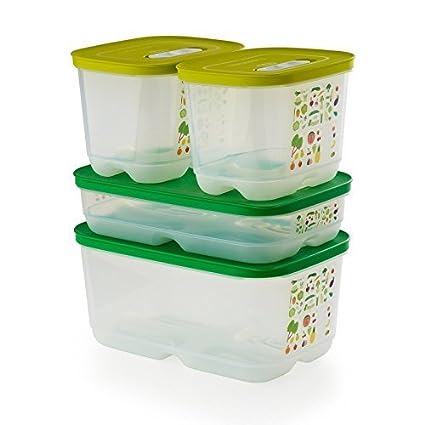 So, I’m a self-confessed ‘meal prep queen‘, and therefore using tupper-wares to bring my meals on the go to work or out for the day is old hat to me at this stage. But there are two parts to this point. Number one, meal prepping in general – bring your breakfast, lunch, dinner, snacks or any combination of the above with you for the day (and some utensils to eat it with!) saves you both money, and plastic waste produced by not eating out. Now, I’m not saying you gotta do that everyday – life happens, after all. But that’s where part two comes in. If you’re planning a lunch out (let’s say you and your friend have a date during your working day) – can you bring that empty tupper-ware with you? If you’re grabbing food to go, 100% be comfortable asking can the cafe give you the food in your tupper-ware! Again, reducing the plastic you would have used by taking their container is a small change but if many of us do it, it has big results!

And that’s a wrap gang – enough to work on for now! I was really excited to write this blog post because it’s inspired by MY motivation to make some positive changes to help reduce my plastic pollution and work towards improving how we treat this beautiful world around us. Let me know what you think of this post – and if you’re joining in, what sustainable swaps you’re gonna try yourself! Tag me in your posts, leave a comment or send me a DM – I’m @theirishbalance on Instagram/Twitter/Facebook!

3 thoughts on “Sustainable Swaps To Reduce Your Plastic Pollution”