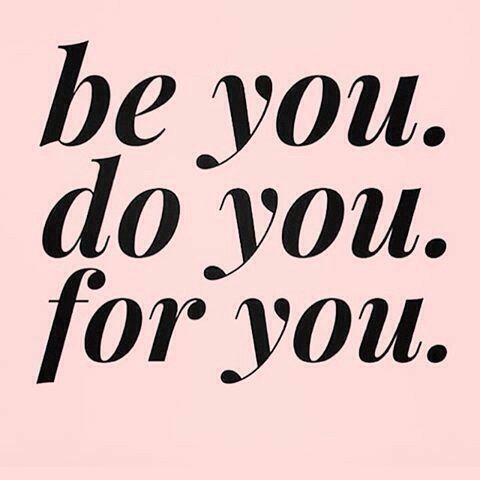 Do you drink alcohol?

This topic has been playing on my mind quite a lot recently, and in particular this year. In case you didn’t know, I’m Irish (Boston born, but I’ve been living in Ireland since I was 5!). Which means I’m pretty clued in on the Emerald Isle culture we’re proud of – green scenery, leprechauns, the pint of Guinness, an Irish stew, the Irish mammy, speaking ‘as Gaeilge’, G.A.A., our funky little accent, the weather being a constant hot topic of conversation, and not forgetting our fabulous self-deprecating humour – I frickin’ love my country. But today, I’m gonna talk about a ‘tradition’ that I both love and hate as part of our culture – alcohol. Not just from a personal perspective – the arrival of December this weekend signals the real beginning of the Christmas party season. Christmas is my favourite time of year, no doubt about it – it’s an amazing magical time of year when we all get to catch up with family and friends, and our calendar is never more busy! But that of course can bring a fair few nights out ‘on the lash’ (an Irish phrase for having more than a few drinks!), and I think it’s important to bring this topic to light, so that we have ourselves a merry, but safe, Christmas and New Year. 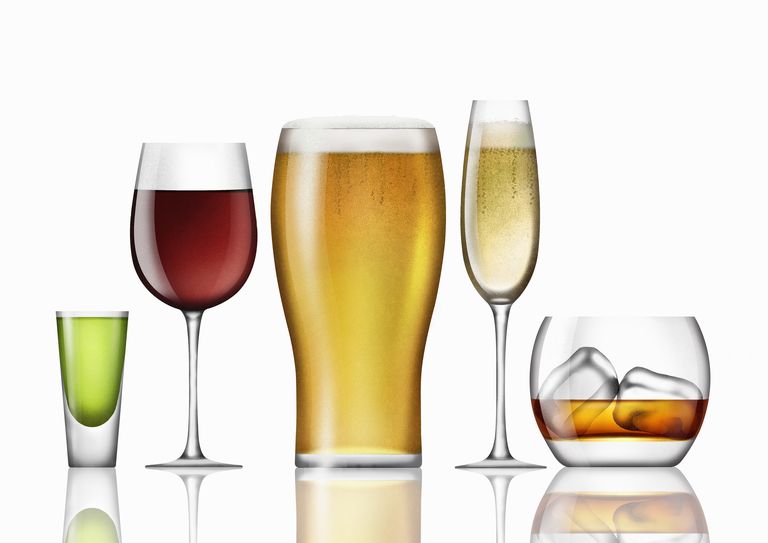 ‘Sure we’ll go for one‘ – a phrase said here, usually at the weekend, which pretty much means ‘I take no responsibility for what happens after one turns into two/three/a trip to Coppers.’ (FYI – Coppers is a fairly famous Dublin nightclub where, let’s be honest, the banter is 100% legit but it can be a bit of a struggle the next day when you’re nursing your hangover and danced out feet (I’ve paid many a visit there in my college years and that’s for another blog post of stories…!)). And hands in the air, I have NO problem whatsoever with drinking as a social activity – after work to celebrate the Friday feeling, at a birthday bash, wedding, whatever. ‘Going for a drink’, whether that’s a pint, cocktail or glass of wine can be a really lovely way to bring friends and family together, and, as is the nature of alcohols’ effect of on us, loosens everyone up a bit and livens the spirits of the group. 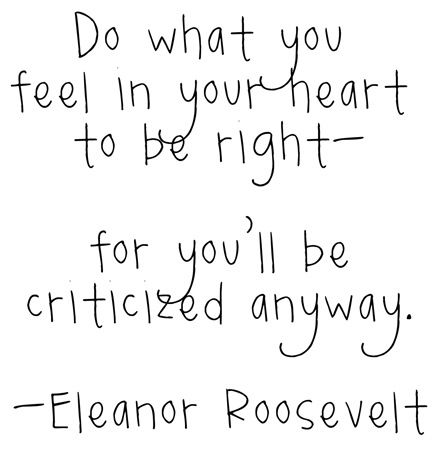 So what is my issue with alcohol, and the reason for writing this post? I’ll tell ya. It’s the side of the culture of drinking that can’t seem to accept people who, for whatever personal reason, either DON’T drink (i.e. abstain), or don’t binge at each occasion, or even just have one, maybe two, and are happy out with that. That’s me right there. Being frank and honest about it, I can take or leave alcohol. And most of the time, I’m happy out to leave it, and prefer to. I don’t really feel I need it to be myself, or ‘loosen up’, or even to ‘have a good time’. But I’ve noticed that for some reason, that way of being and thinking isn’t really accepted by many when you say it out loud. ‘Do you not drink?’ or ‘Do you not like drinking?’ or ‘Ah go on, have another one, don’t be dry.’ – all things I’ve heard said, and had said to me when I’ve happily finished my one (maybe two) glasses of wine or G&T at an event. That’s if I’ve drank at all. When I answer those questions, I’m polite about it, and very comfortable in endorsing my lack of ‘need’ for more than one or two – but it does hack me off a bit to have to answer.

‘Do what makes you happy‘ and ‘You do you‘ – sayings I’ve seen posted on many an Instagram and Twitter this year, as the ‘wellness’ trend continues, and self-care becomes more and more acceptable. I totally agree with both, and I don’t ever judge anyone for what they eat, drink or do with their day. That’s their business, the same as mine is mine. So feeling like I have to defend not being a big drinker – I’m done with that. My personal take on and decisions about alcohol (plus food and drink in general) affect me and my health only – no one else. So why should I have to explain it when out? Now, don’t get me wrong – it doesn’t happen every time I’m out. But enough that, coupled with hearing from some friends who mentioned similar experiences, I think this is something worth writing about.

Why it’s considered a little bit ‘abnormal’ to not really drink, I’m not sure. Possibly, it’s just the culture ingrained in us, or insecurities of the person (s) asking you about it – they don’t want to end up hammered in front of you, or at least, want you to be on a level of inebriation with them. Which is understandable, in a way. And like I said, I’m 100% NOT slamming drinking. It brings us together, and let’s face it, you can’t really go for coffee at 9pm to catch up with a friend on a Friday night!

But alcohol has many an ugly side, and I don’t think the population at large, young and old, are sufficiently aware of that. The negative face of alcohol excess is pretty harrowing, and I say that as a doctor who has seen the dangers of both binge drinking and alcohol addiction, and the devastation both can cause. It’s a well known fact that most of us under-estimate what a ‘standard drink’ is – in fact, a 2012 study by the Health Research Board in Ireland found that less than one in ten people correctly identified the number of standard drinks in different measures when asked.

Do you know the recommended weekly limits for alcohol intake here in Ireland? I’ve shared these for men and women below, with a great infographic to show you what a standard drink looks like. This information is from alcoholireland.ie.

I also want to briefly mention binge drinking, because it’s a really important public health issue (especially among younger generations), and in Ireland we actually have the second highest rate of binge drinking according to the World Health Organisation (WHO). The WHO define binge drinking as ‘six or more standard drinks in one session, which is the equivalent of three or more pints of beer or six or more pub measures of spirits.’ I’ll hold my hand up and say I’ve done it, not recently but definitely during my early college years for big nights out. Again, I’m not shaming anyone reading this, but it is important to be aware that chronically engaging in this style of drinking is just not a good idea – it leads to getting drunk pretty quickly, as well as impairing our judgement, decision-making and overall safety when out. It’s also worth bearing in mind that when you’re pouring your own drinks, for example at a house party, we often under-estimate what a standard drink is, and can easily slip into binge-drinking territory. All in all, drinking in a ‘binge’ style is just not a responsible way to consume alcohol, and it definitely doesn’t foster any sort of healthy relationship with alcohol going into adulthood and beyond.

It’s so important to be aware of these guidelines, because to be honest, many people regularly exceed them, and don’t even know it. Awareness inspires and empowers change, and being aware of the effects excessive alcohol intake can have on pretty much every organ and system in your body is crucial. I’ve included another great infographic below to illustrate this, because I think often images are more powerful and easier to digest than reading lots of words.

So. I’ll finish up. What I want to convey to you is this – if, like me, you’re a person who just doesn’t feel the need, want of or crave ‘a drink’, whatever the occasion, but is perfectly happy having one, maybe two with friends and family, then own it. Be proud of you, your attitudes, you being comfortable in your own skin. I certainly will be, and I’m gonna proudly stop feeling like an oddball for not being all about that binge culture. As the saying goes – Life is too short to be anything but happy. Just like with those foods we typically view as treats, it’s important to ensure your relationship with alcohol is one of moderation, and not using it as a social crutch or solution to a problem or a difficult week. And hey – like I said, I’m not bashing your Christmas nights out in this article. Instead, I want you guys to be aware of the recommended weekly limits, be aware of binge-drinking, the potential harms of alcohol excess, and make informed decisions about responsible consumption.

This post may come across a little bit controversial. If it does, and you want to share your thoughts, go for it! I always welcome feedback and your vibes on what I write. I just had a little knot of thoughts on this topic that I wanted to write, and it feels good to get it out there! So, leave a comment, send a DM, or email me, whichever ya like! You know where to find me – @theirishbalance on Instagram/Twitter/Facebook!